The Project MTV Hong Kong was initiated and developed under the auspices of AUAS Summer School 2017 in the Amsterdam University of Applied Sciences, during the two week course of digital brand engagement. The main goal of the project is to enhance MTV's presence in HK, raise awareness of the population and introduce such platforms as MTV Fun.
------------------------------------------
Hong Kong is a special administrative region of China. The only things that China regulates are it's defense and foreign affairs. Further acts this former British Crown Colony basically as an independent country. This is a city where Chinese traditions merge with Western capitalism. This is a diverse and completely free environment with relatively large population sample which lets us to experiment with our strategies and try out different content combinations.

As of the data taken from www.censtatd.gov.hk/hkstat/hkif/index.jsp , Hong-Kong’s department of statistics we can have an approximate insight of the population change trends.
As we can see we have about two million citizens within the age range of 15-34. We can consider further increases in population mostly thanks to migrations which had highest inflow rates in 2015-2016 period.

https://www.hkupop.hku.hk/chinese/report/microsoft10/content/finding.html
The main purpose of the survey is to understand the habits of youths in Hong Kong, including browsing social networking sites, the degree of concern about cybersecurity and related actions.
Survey first confirmed whether the youths have access to the Internet. Of the 825 people in the sample, 822 respondents used the Internet in the past 12 months, and only three said no. 2 of them stated they had "no computer / other internet tools" and the remaining one answered "no need for internet”.
The study also discovered that average young adult would spend 20.3 hours per week using internet, this is close to 3 hours of consumption per day. The preferred internet access tools were personal computers and mobile phones, followed by tablets and pocket computers.


In addition, 80% of the respondents said that the Internet is not subject to any restrictions or supervision. Of the 822 Internet users surveyed, nearly 88% admitted using social networking sites, Of these valid samples, more than 90% of users refer to their most frequently used social networking sites as "Facebook", followed by "Windows Live Spaces (MSN Spaces)", "Twitter" and "Xanga". The survey also shows that about three-quarters of young people who use social networking sites say that such sites are "want to keep in touch with friends" (73%), compared with the second "want to share with others" (26% ).
As we can see distinct trends start to emerge from search patterns, and we can argue that interest fields for Hong Kongese should include politics, local, Korean and Chinese drama series and movies. These results as well as collaboration with popular events and people who could pose as local influencers (which we will discuss further in the project), can be used as penetration tools for new market.
The target audience for current business model could be young adults, mostly population from 14 to 30-35 years, who lead active social life are aware of their music preferences and use internet extensively for relaxation and entertainment.

Basic law (article 23) The Hong Kong Special Administrative Region shall enact laws on its own to prohibit any act of treason, secession, sedition, subversion against the Central People's Government, or theft of state secrets, to prohibit foreign political organizations or bodies from conducting political activities in the Region, and to prohibit political organizations or bodies of the Region from establishing ties with foreign political organizations or bodies.
Source: http://www.basiclaw.gov.hk/pda/en/basiclawtext/chapter_2.html
(Article 27) Hong Kong residents shall have freedom of speech, of the press and of publication; freedom of association, of assembly, of procession and of demonstration; and the right and freedom to form and join trade unions, and to strike.
Source: http://www.basiclaw.gov.hk/pda/en/basiclawtext/chapter_3.html

There are a number of short-film, short-video makers in Hong Kong, they are quite active and popular in social media. However, there is no connection among them. MTV FUN could be a platform to connect them.

• The popularity curve changes of Bomba in Hong Kong

FHProduction HK has always been popular in Hong Kong and they make original short films. The theme of videos was not constant, it varies in the actual situation of Hong Kong, such as housing problems, gender relations and political issues, etc.

One of the most popular videos from FHProduction with 6.2k reactioins, 160comments, 164k views.

Hong Kongese do not like "spoilers", but it broke the rules in Taiwan's Youtubers. It uses funny ways and very short time integration of film or drama, to indicate the main content of films and dramas as a selling point, it is very convenient for people who live with a rapid pace of lifestyle.

Comparison of the popularity curve changes among AmoGood, FHProduction and Bomba in Hong Kong

Common features: Short, Funny, Topics are close to Hong Kong people’s actual life (vision of love, housing problem, critical to social phenomenon), Can reveal truth and philosophy.
Customer engagement methods:
1. Show personality --- have own clear positioning. Strong branding makes customers want to engage on an emotional level, which is the most long-lasting and strong connection customers can have with the brand.
a. Bomba produces some creative videos that close to Hong Kongnese’s daily lives.
b. FHPproduction produces some videos talking about popular topics.
c. Amogood summarizes movies and then integrate main ideas of a movie through an interesting way.
2. Provide chances to audiences to take part in videos.
a. Interview people randomly with some interesting and popular questions 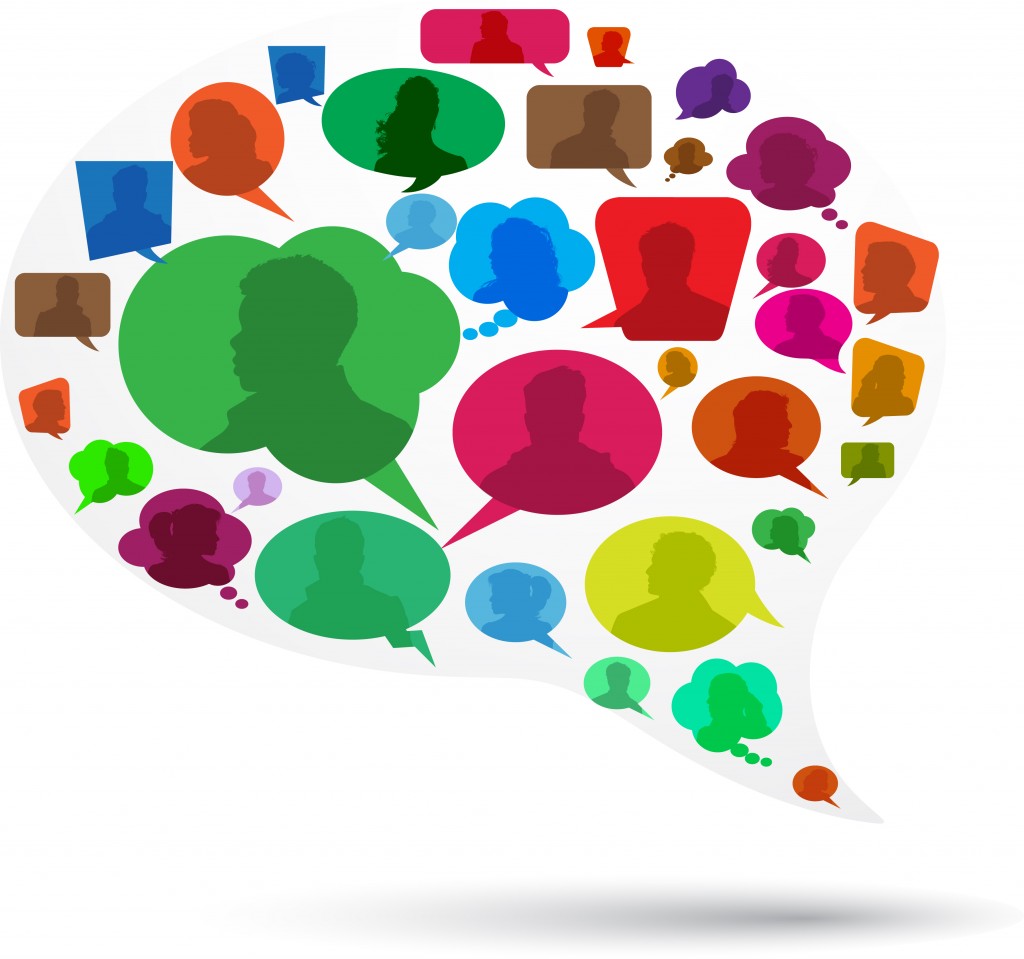 According to the situation of July 2017, MTV is present on asian market with web-pages MTVasia.com and MTVchina.com. The following data is taken from similarweb.com
As the data shows most people visiting mtvasia and mtvchina are interested in music and audio content. during one month period most looked up keywords included justin bieber, australia, music videos, jersey shore, mtv, music theory, season, new.

People move to mtvasia and mtvchina website from social pages. For mtvasia, 95.05% of them are from Facebook and for mtvchina 100% are from Weibo.com. It could mean that chinese are more depend on Weibo than any other social networks

We collected the data of MTV Asia, 100 latest posts. We found out that looking into the number of likes, posts which are video or have content of engagement get most likes. Engagement content is the post which makes people to take specific actions such as tagging, sharing or commenting. But as we analayzed the 100 posts MTV Asia has provided, most of the content of post was article and program of MTV and the type of its posting is highly relied on link, 56%. So as the goal of MTV is to make engagement of young people and want them to make the brand value by themselves, MTV should provide what they want and what they like. In the Facebook, it would be engaging video.

In order to further enhance the strategy of MTV's regular involvement in viewer's everyday life and capture not only the digital part of engagement but the physical side of it as well, the company can collaborate and take part in popular local music events:
Clockenflap
As the organizers of the festival state the event is rapidly growing and attracting wider ranges of audiences.“Its a small business plan, execute and make it grow. It took us eight years to get to 60,000 people attending our event. In the first years, it was just 2,000 people and they were friends of friends.”Said Martin Haigh, Chief Sales Officer of Magnetic Asia, the festival's parent company.
Source: http://m.hktdc.com/business-news/article/Expert-Opinion/Clockenflap-Building-the-Dream-and-Exporting-the-Brand/eo/en/1/1X000000/1X0A5D8P.htm

The Road to Ultra
World-class international acts and unparalleled production, bringing music fans and revealers a one-of-the-kind multisensory festival experience. It was guaranteed a double-up, 2 times bigger with unparalleled production and much faster premium services. Over the past years, Ultra Worldwide has ventured to many locations across the globe. Having welcomed over 350,000 fans to eight events across Asia last year, the premier electronic music festival will also be hitting four new locations.
Source: http://www.hkclubbing.com/events/details/6483.html
MTV music Hong Kong Asian Pop Music Festival
6 music festivals in hk
https://www.jonesaroundtheworld.com/music-festivals-in-hong-kong/

In most forums and blogs MTV is associated by users with music videos of singers in HK methods sharing the links or music videos are also tagged with MTV. This is why local celebrities singers and actors could serve as very effective influencers for young viewers, direct and deepen the relationship between MTV and the audience. Some of the most popular celebrities as of current trends are:
Joey Yung: Best Female Stage Performance Award 2016 (rthk.hk) Versatile Artist Award 2016 (rthk.hk) The most popular female singer (JSG 2016) (JSG 2015) One of the top 5 singers (dechapple.com)
C All Star: The Best Team Award (JSG 2016)
Eason Chan: Invited by MAMA (2015) as guest performance One of the top 5 singers (dechapple.com)
Supper Moment: The Best Band Award (JSG 2016) 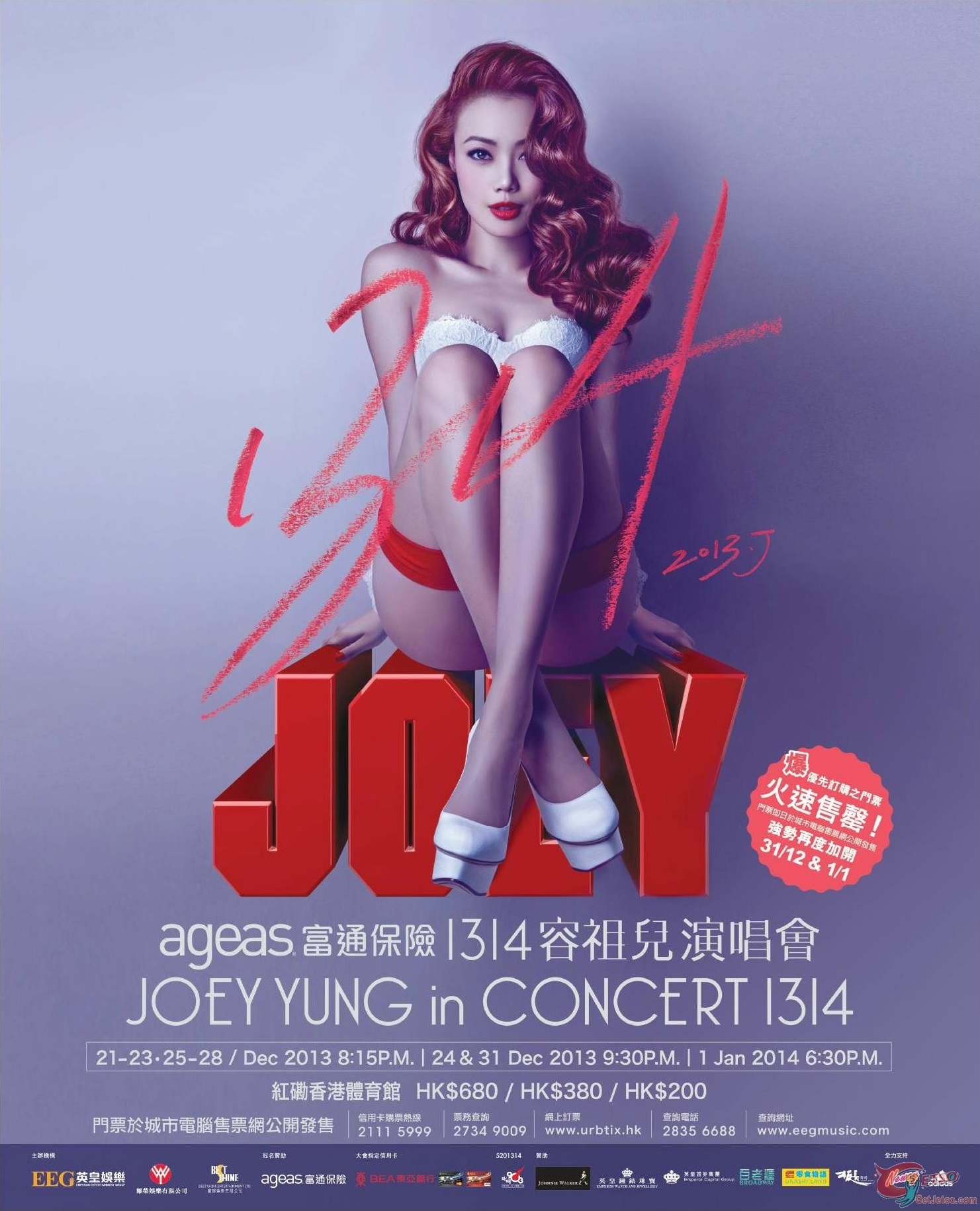 To attract public’s attention, raise brand’s popularity and improve customer engagement:
1. #mymtvchallenge
Customers could participate making their own videos through Instagram and Facebook hashtag to build a brand community → make people involved. (take #mannequinchallenge and #icebucketchallenge as examples)
2. To create a award ceremony for those original creators who got the most likes and shares in social media.
3. To hold a festival of MTV FUN that could invite some famous Youtubers, actors and actresses of those top original video channels as well as singers, celebrities from k-pop genre as k-pop related content (music videos, TV shows, Drama episodes) is very popular in Hong Kong.

All in all, Hong Kong is an emerging fast developing economy, with it's fast pace of lifestyle and culture where european values and asian traditions meet, free and just environment makes it a perfect direction of expansion for MTV team to consider. This project was to explore some major qualities of the company and the market, to come up with interesting and thought provoking ideas and suggestions, aimed to ease the struggles of penetrating new market.